Where do I start with the most abnormal April on record!?  Believe or not after the sunniest April on record for the UK in 2020, 2021 bear even that but it didn’t stop there.  April 2021 was also the frostiest on record by a long way, lowest ever rain intensity, 3rd highest daily temperature range and the 4th driest on record.  You’ll never top that says April 2021! 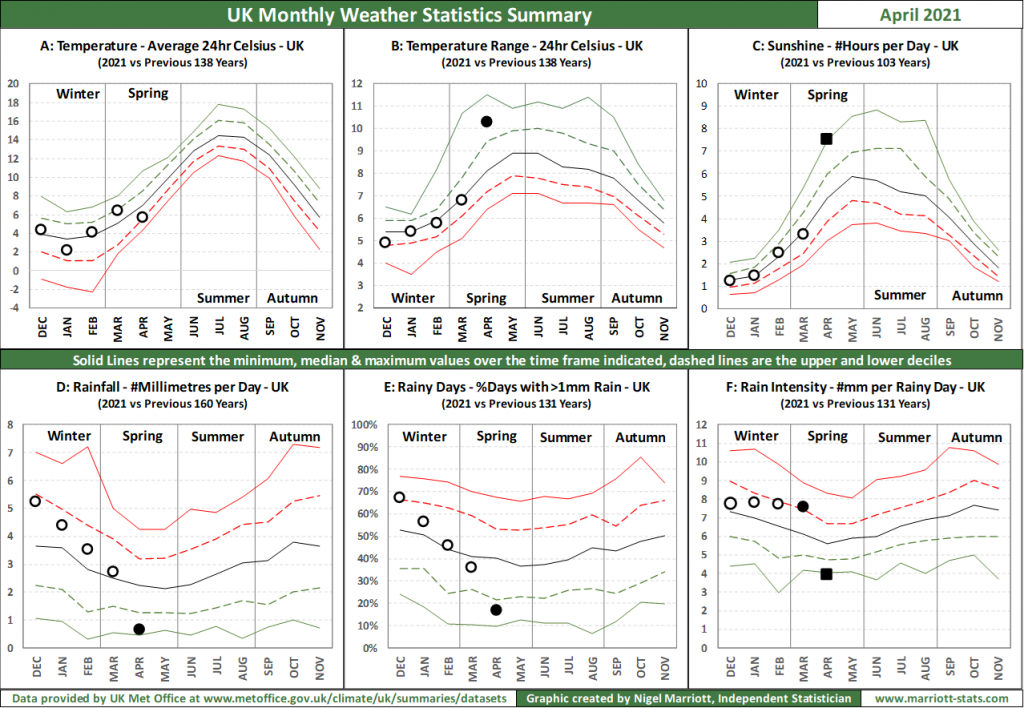 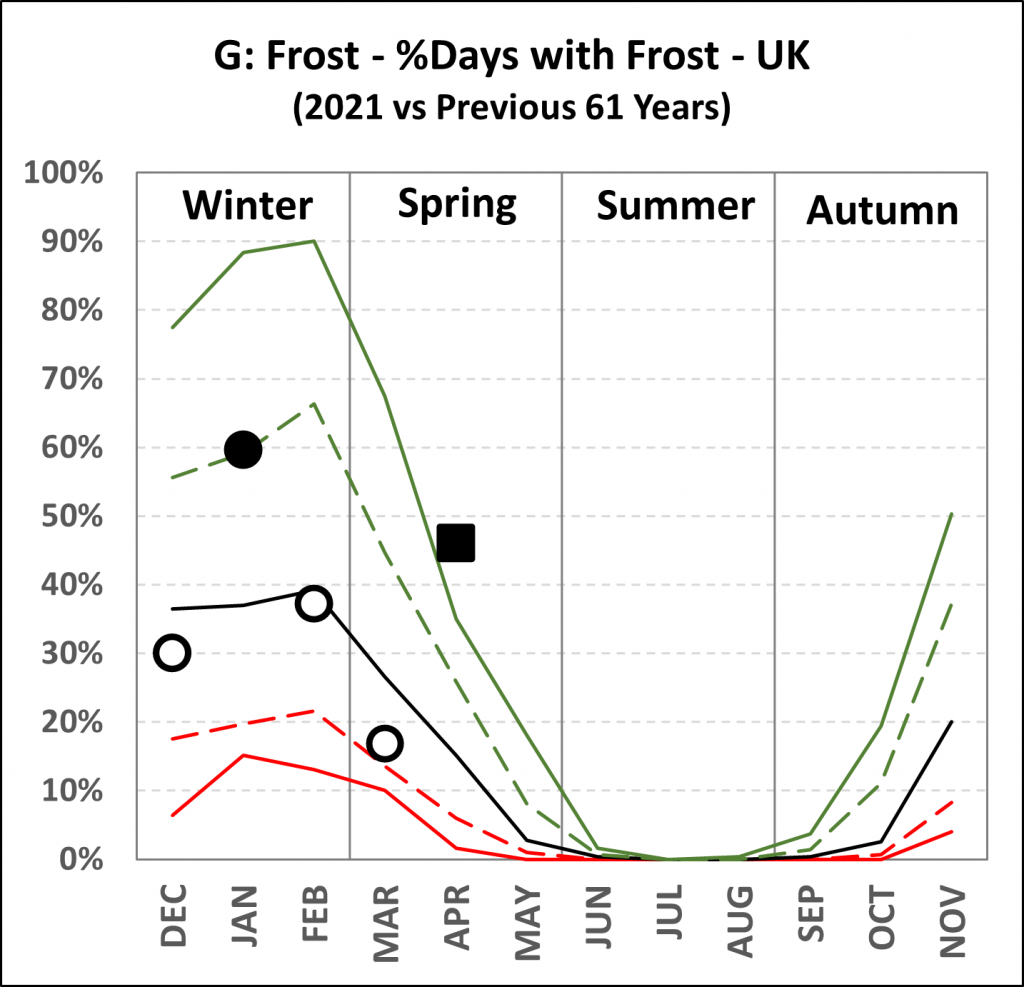 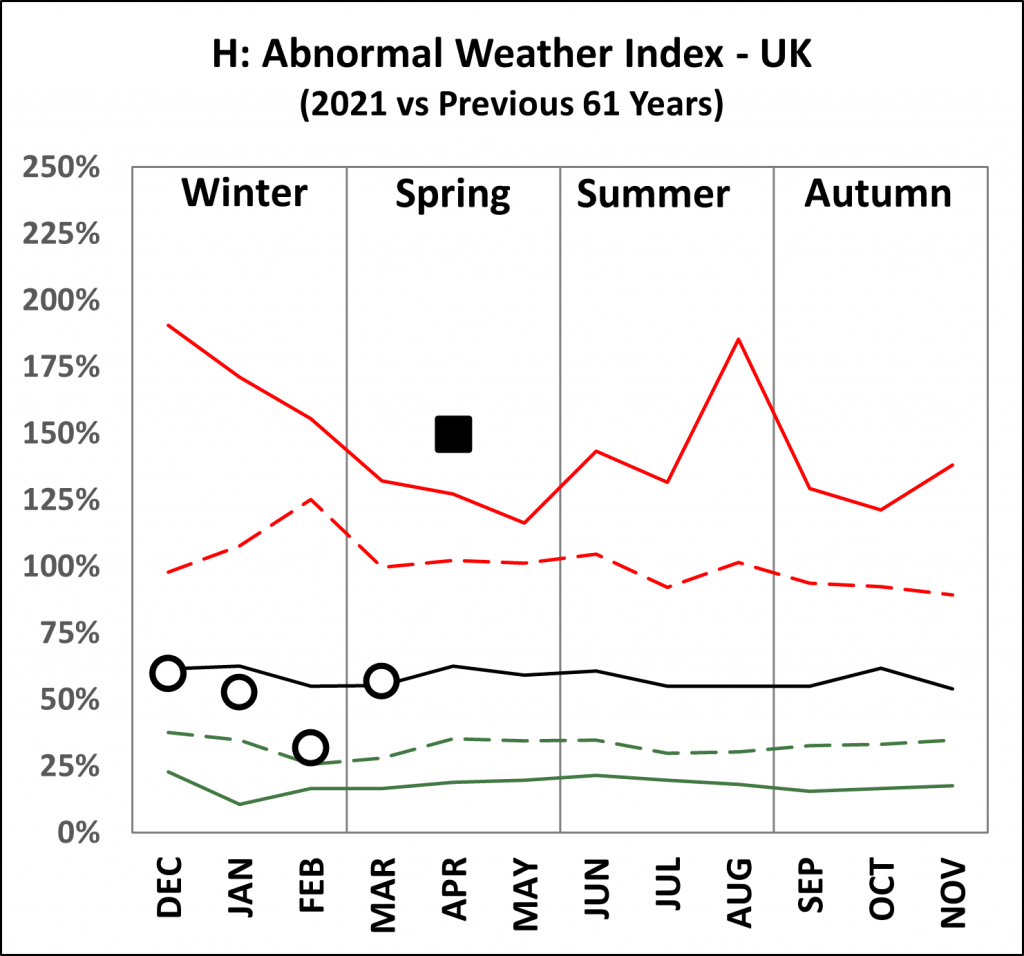 The abnormality index was 150% this month, smashing the previous April high of 127% for the last 61 years.  This is not surprising given that this month was the sunniest, frostiest and least stormiest on record plus the joint 3rd widest daily temperature range and 4th driest!

The 5th warmest July on record included a new record temperature of 40.3C on 19th July.  It was also … END_OF_DOCUMENT_TOKEN_TO_BE_REPLACED

We've now had 3 months of extremely boring weather in the UK!  It's not doing the UK's reputation … END_OF_DOCUMENT_TOKEN_TO_BE_REPLACED

"I mentioned it once but I think I got away with it!" Basil Fawlty didn't get away with it in … END_OF_DOCUMENT_TOKEN_TO_BE_REPLACED

May 2022 was the 5th warmest May on record in the UK.  Whilst temperatures are rising as the days … END_OF_DOCUMENT_TOKEN_TO_BE_REPLACED