The weather in the UK in August 2021 was totally and utterly unremarkable.  Overall, Scotland & Northern Ireland had a hot summer and whilst England was above average, it was not notably so. 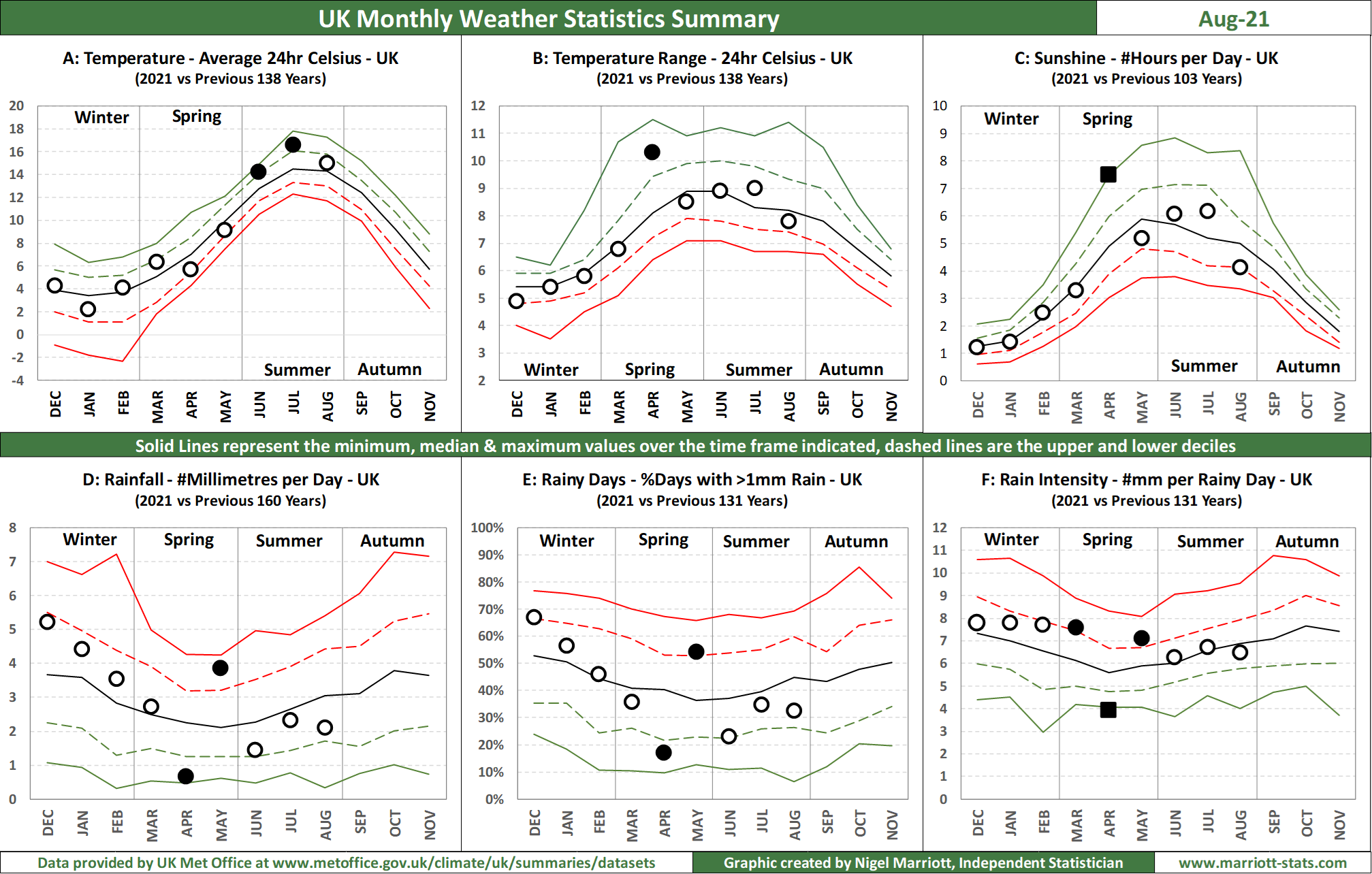 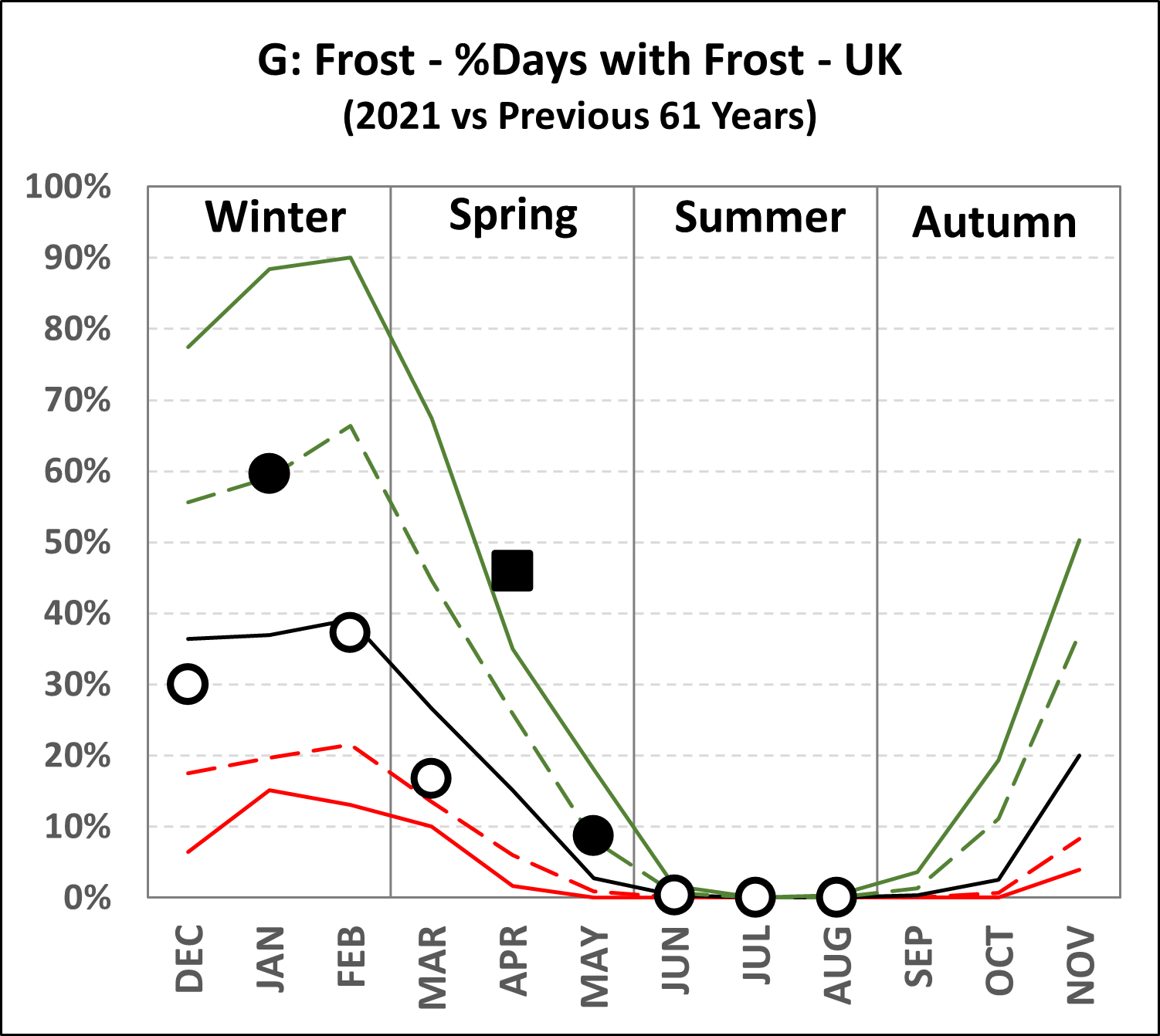 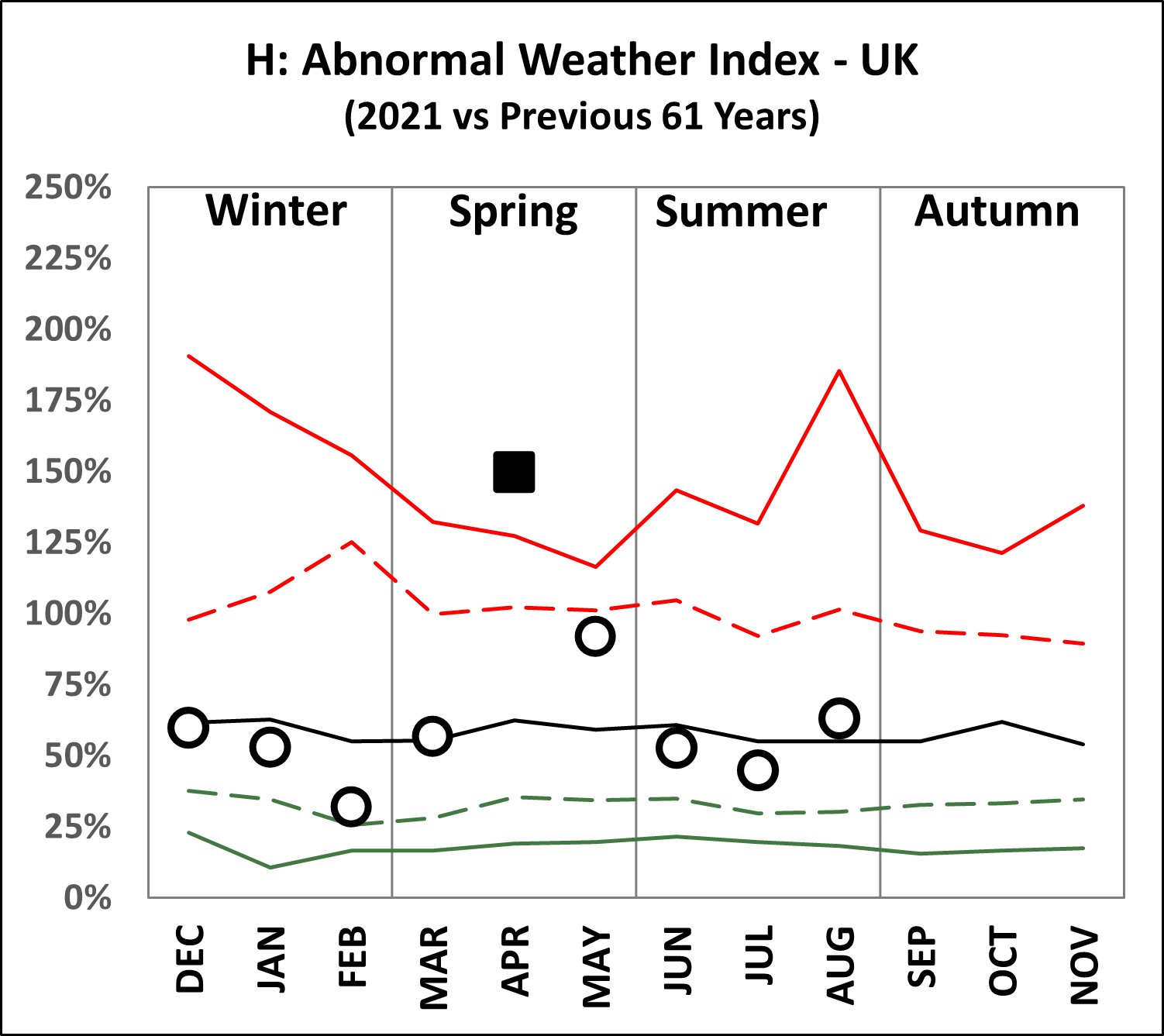 The abnormality index was 63% this month, slightly above the median. 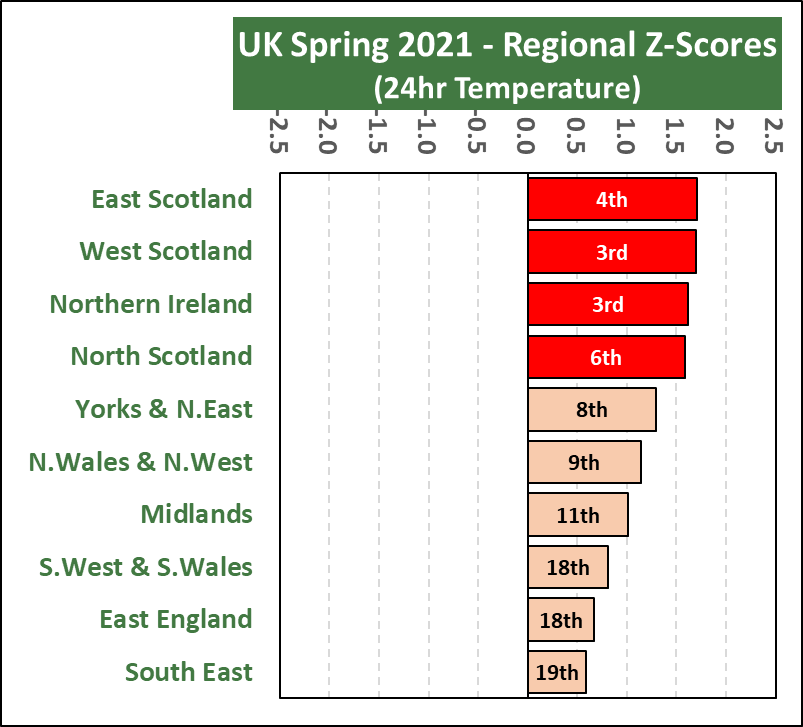 Summer 2021 was a hot one for Scotland and Northern Ireland but less so in England with the South notably cooler than the North.

The 5th warmest July on record included a new record temperature of 40.3C on 19th July.  It was also … END_OF_DOCUMENT_TOKEN_TO_BE_REPLACED

We've now had 3 months of extremely boring weather in the UK!  It's not doing the UK's reputation … END_OF_DOCUMENT_TOKEN_TO_BE_REPLACED

"I mentioned it once but I think I got away with it!" Basil Fawlty didn't get away with it in … END_OF_DOCUMENT_TOKEN_TO_BE_REPLACED

May 2022 was the 5th warmest May on record in the UK.  Whilst temperatures are rising as the days … END_OF_DOCUMENT_TOKEN_TO_BE_REPLACED