2019 in the UK began with a dry month but normal weather otherwise. 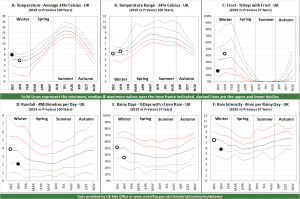 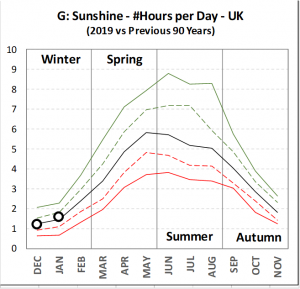 December marks the start of the 2022 meteorological year and it was very grey, dull and boring. … END_OF_DOCUMENT_TOKEN_TO_BE_REPLACED

Will there be any football this Christmas?  The Omicron variant of COVID19 is wreaking havoc with … END_OF_DOCUMENT_TOKEN_TO_BE_REPLACED