January 2020 was the 6th warmest January on record. The met office has recently released data for the late 19th century so the record now goes back further than before. 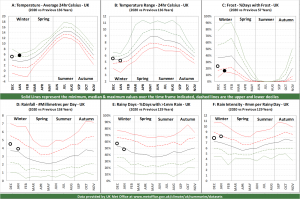 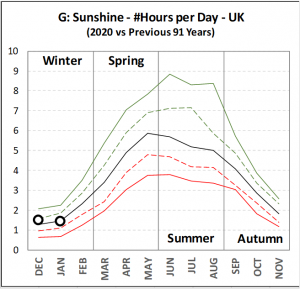 How abnormal was January 2020? 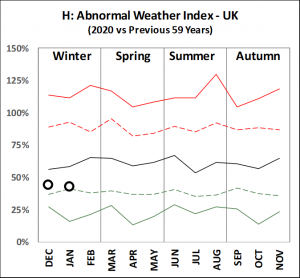 The abnormality index was 40% in January 2020 making the month unremarkable.

After an entire meteorological year where the temperature above the median for ever single month, … END_OF_DOCUMENT_TOKEN_TO_BE_REPLACED

Sir Donald Bradman is the GOAT (Greatest of All Time) of sporting GOATs.  All cricket lovers accept … END_OF_DOCUMENT_TOKEN_TO_BE_REPLACED